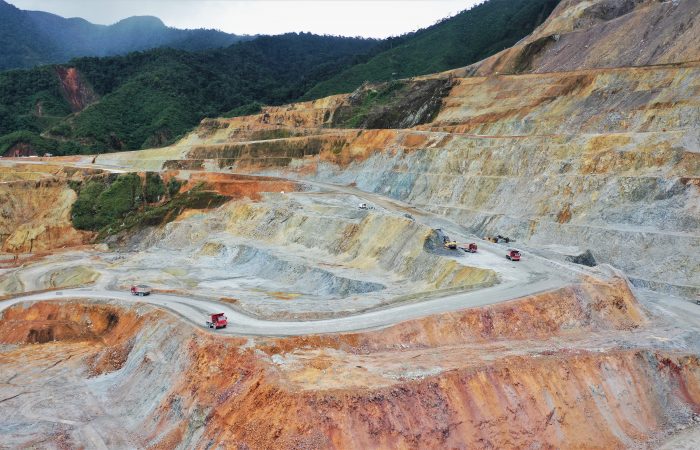 Mega-mining has come to Ecuador: international mining companies have bought the rights to Ecuador’s endangered rainforests. Three women fight for their lands and way of life against immeasurable odds. Their stories will change the course of history. 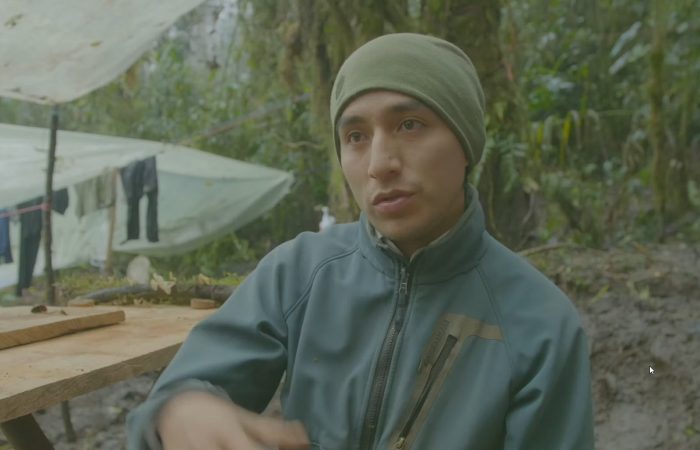 In an excerpt from an interview at the Richer Than Gold expedition’s field camp, high in the misty cloud forests deep in the heart of the Los Cedros Protected Forest, Jorge Flores discusses the importance of the Los Cedros and the Richer Than Gold expedition. Jorge is a mycologist (someone who studies mushrooms and fungi) from Quito, Ecuador, and part of what became affectionately known as MycoTeam, a diverse group of mycologists and volunteers focused on cataloging the diversity of rare and undiscovered fungi at Los Cedros. 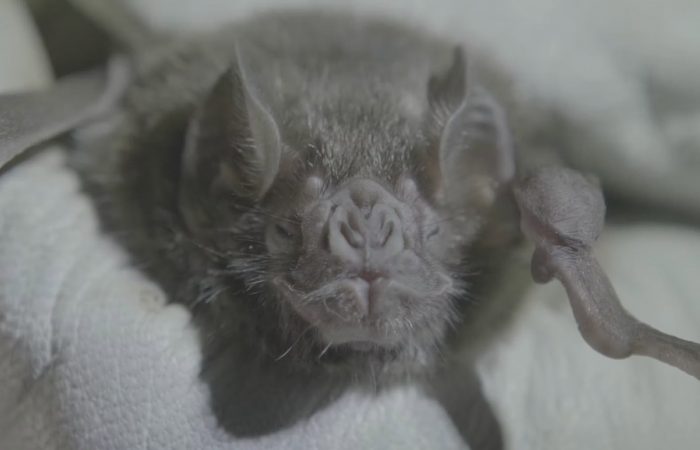 Merlin Tuttle’s Bat Conservation conducts a preliminary bat survey at the mining-threatened Los Cedros Protected Forest in northern Ecuador. They are led by Daniel Whitby, a prominent UK bat researcher. The diversity they uncover is unprecedented, but under imminent threat from mining development.