Director Dylan is non-binary femme filmmaker and wildland firefighter, who studied Film Production at the University of British Columbia. Their thesis film, SAVAGE, premiered in TIFF Student Showcase in 2013. In 2011, their first narrative films, Sbear Some Love, aired on OPB’s Oregon Lens. Over the years, they have worked on a number of films as an Assistant Director and Cinematographer. Dylan was also accepted as a key speaker at TEDxTerry 2013, an independent TED event held at University of British Columbia. 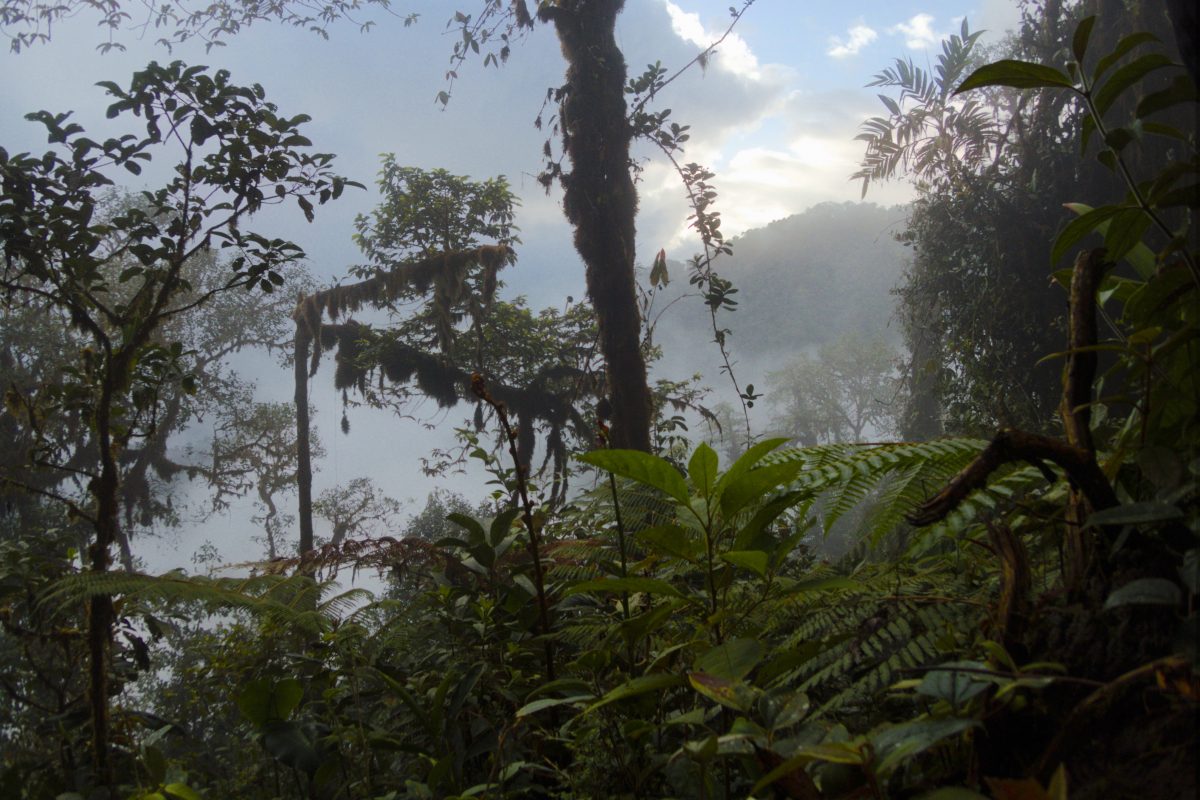 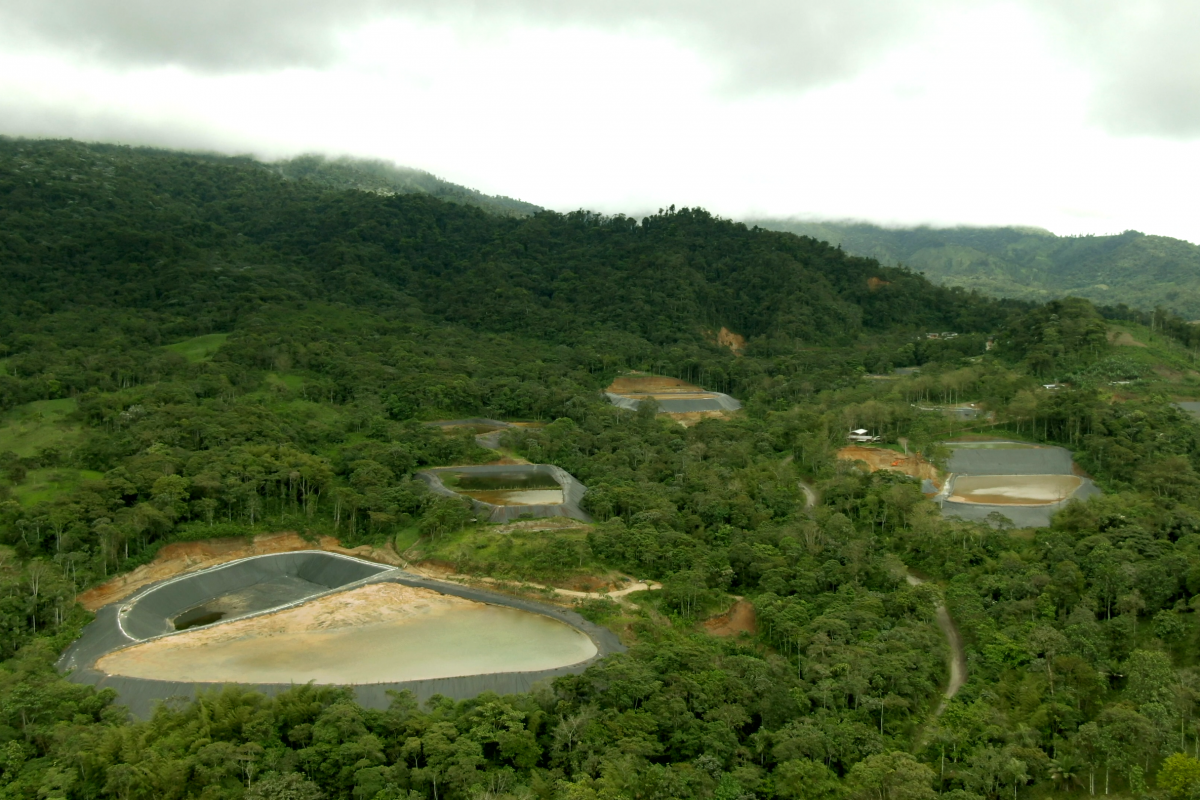 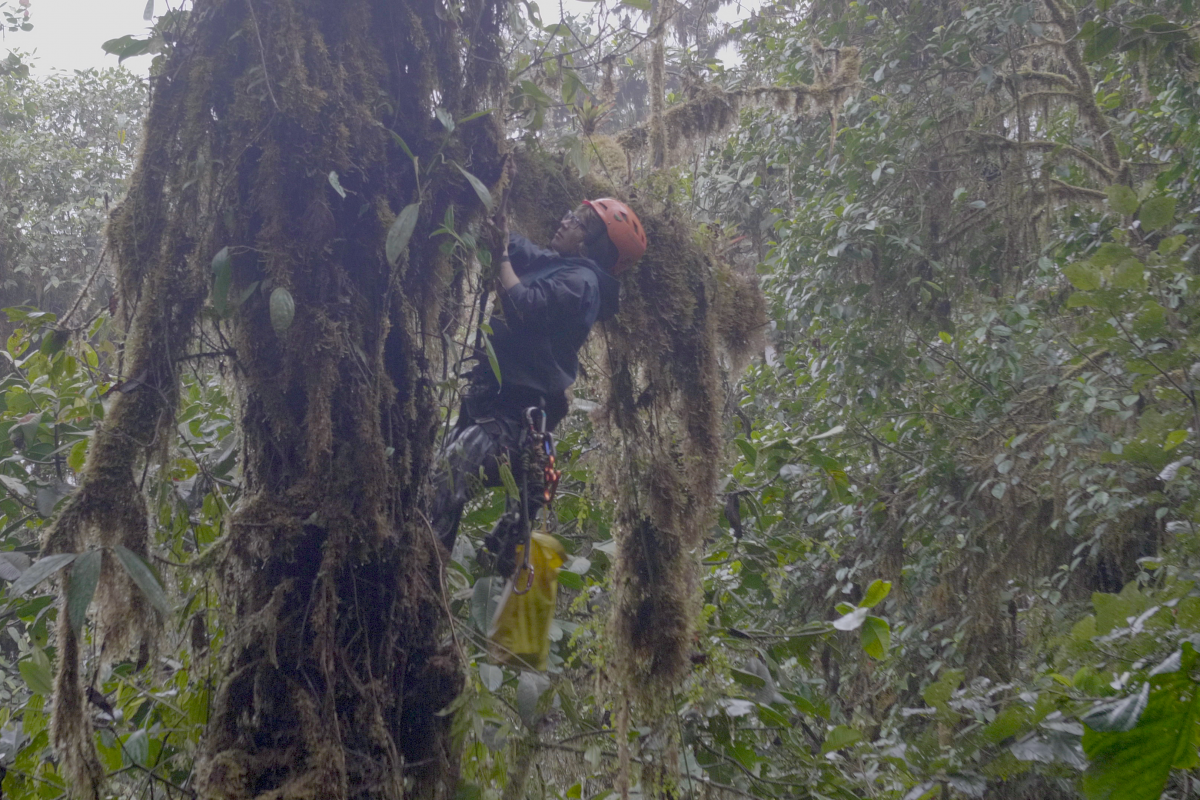 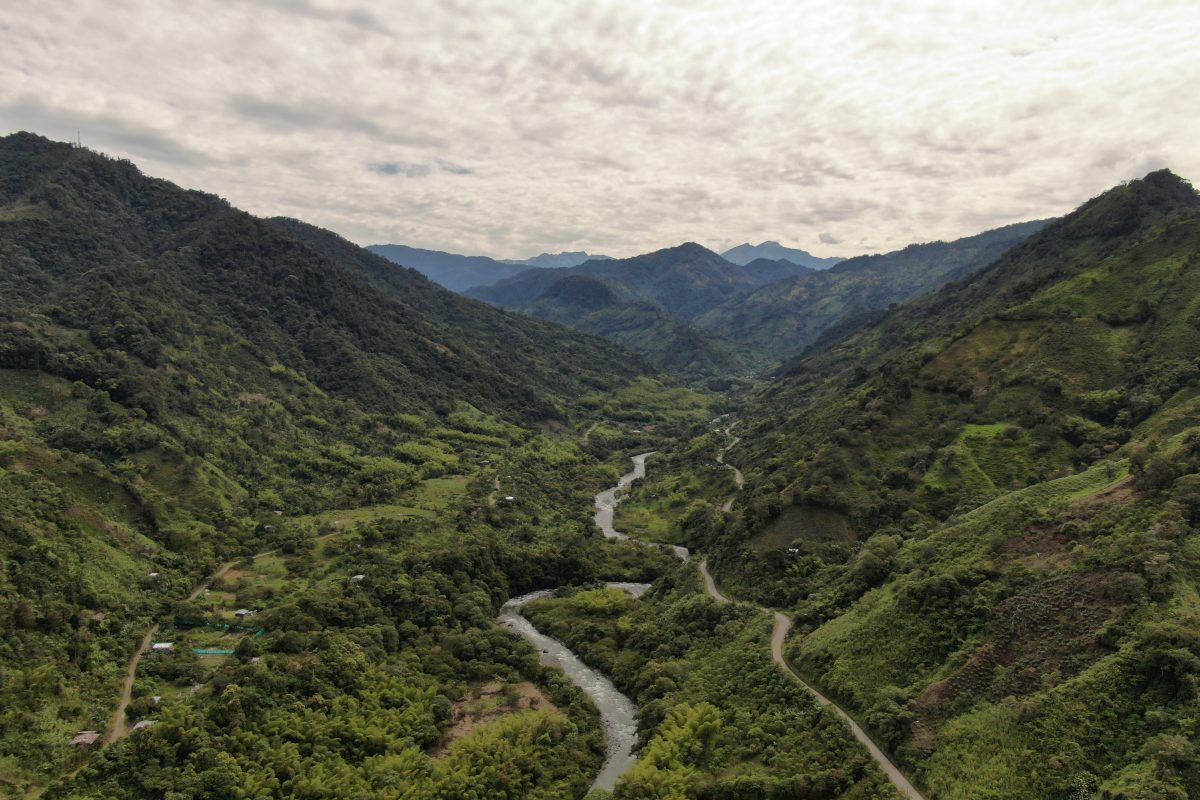 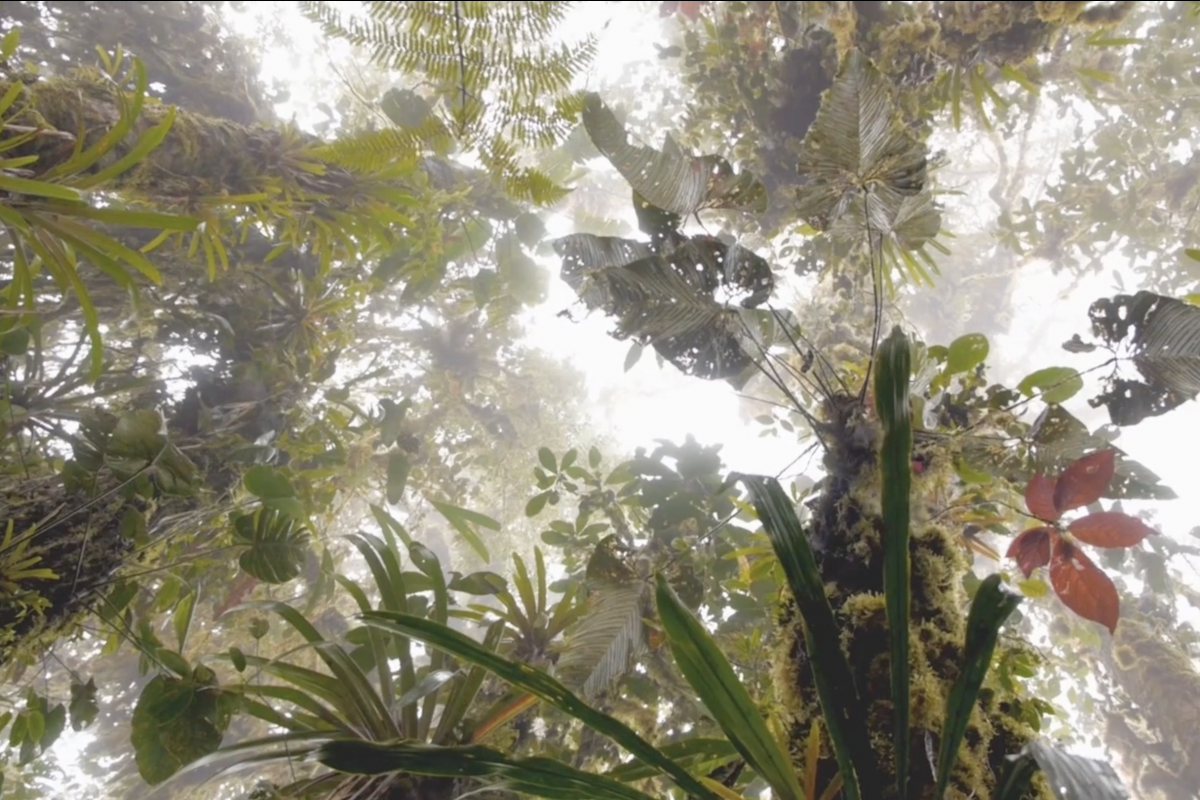